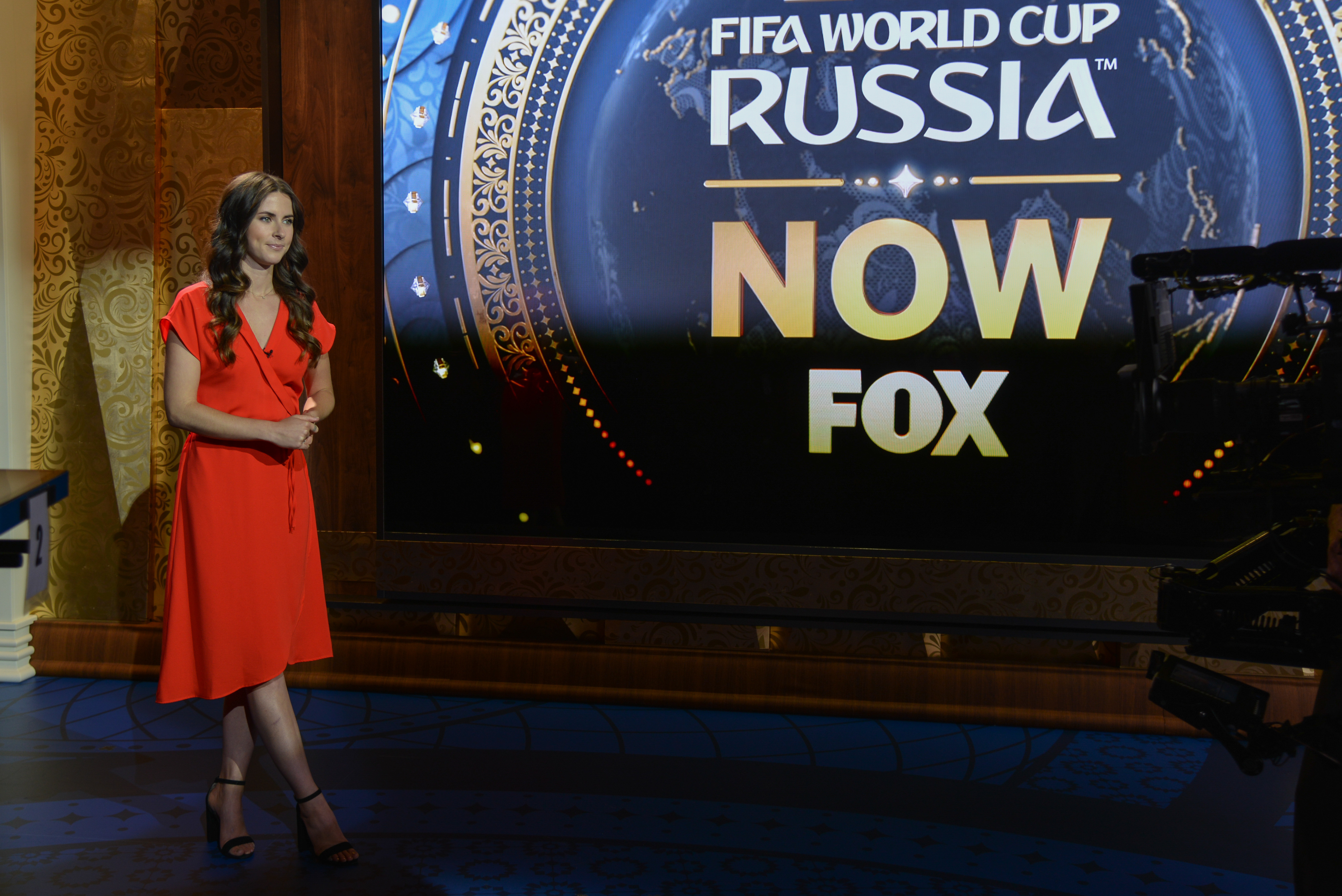 The live video streaming market is estimated to grow to more than $70 billion by 2021¹ and traditional broadcasters are taking note. When FOX Sports began planning their coverage of the 2018 FIFA World Cup, they looked to Wirecast to help increase fan engagement and boost their presence on social media with a live show called, FIFA World Cup™ Now.

The show streams directly to Twitter, every match day from Moscow’s Red Square and is produced to have the same look and feel as the FOX Sports TV broadcast while allowing for digital elements unique to social media, such as responding to comments on-screen and in real-time. Host Rachel Bonnetta takes viewers through post-game recaps, news, analysis, player and manager interviews, and social media reaction from around the world. Original segments produced by FOX’s team in Moscow are peppered in to the broadcast to mimic what the audience would see on linear TV, but produced in a slightly different way, with a raw, in the moment feel.

Since FIFA World Cup™ Now is an extension of the larger FOX Sports World Cup coverage, it was important for the FOX Sports team to work with software able to produce a cohesive looking stream that allowed for on the fly changes with a relatively small production team. The powerful production features coupled with the ease-of-use Wirecast provides, proved to be the winning combination that FOX Sports was looking for. Wirecast’s switcher enabled the stream operators to easily switch sources and feature guests from anywhere in the world while the layering system within Wirecast allowed for countless picture-in-picture displays with graphics for scores, stats and other match data. The entire production was then packaged up with Wirecast’s internal encoder and streamed live directly to Twitter and hundreds of thousands of fans across the world on computers, tablets and mobile devices.

In one of FOX Sports’ most challenging and rewarding productions, Wirecast has once again proven to be the most intuitive and reliable tool for the job.

Watch the remaining FIFA World Cup™ Now shows live on Twitter (@FOXSoccer) on 7/14/18 and 7/15/18 at 4pm PDT or catch up on past shows by watching the videos on demand.

To learn more about the many ways that Telestream has helped support FOX Sport’s coverage of the 2018 FIFA World Cup, click here.